Carnosine is a dipeptide which consists of two amino acids - Histidine and Beta-Alanine.
Both amino acids is naturally found in the body but the second one in small quantity. One of the functions Carnosine have in the body is to transports long-chain fatty acids into the mitochondria so they can be used to produce energy within the cell.

Possible Effects of Carnosine
In vitro there is a study showing that carnosine rejuvenate cells in lab, and flies that was given carnosine lived longer.

Natural sources: Fish and read meat. An average person would get 250 mg of Carnoisine by eating a normal amount of fish or read meat every day. According to Marcus Gitterly this is to less to have positive effects and therefore supplementation is recommended.

In humans there is an enzyme in the blood called carnosinase which cuts carnosine to the amino acids histidine and beta-alanine. This means that, if we consume carnosine it will break down into histidine and beta-alanine. So, when we know this, taking Carnosine as a pure product make now sense, therefore I recommend taking Beta-Alanine instead so that the body itself can create Carnosine. Furthermore Beta-Aline is cheaper to buy so it’s a double vin.

Zinc L- Carnosine
Also know under the name Polaprezinc consists of 23% zinc and 77 % L-carnosine, although it is a molecule and not a mixture of L-Carnosine and Zink.

Zink is important for the cell growth and cell metabolism, DNA replication, transcription to RNA and protein synthesis.

To buy Zink Carnosine with 10% discount from Iherb: USE this link (affilate) 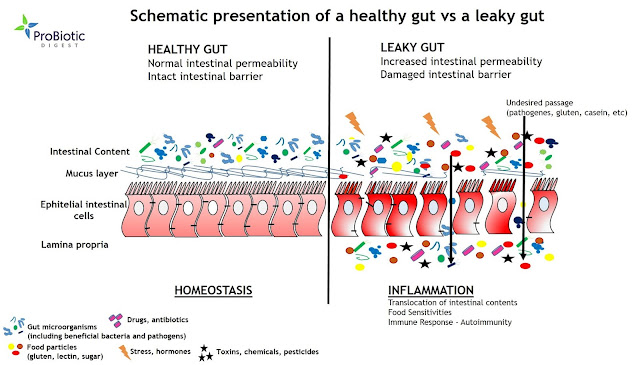 CONCLUSIONS from the stydy:
A zinc-carnosine chelate compound, PZ, enema may become a useful new add-on treatment to accelerate mucosal healing in UC


* Advanced glycation end products (AGEs) are proteins or lipids that become glycated as a result of exposure to sugars.[1] They can be a factor in aging and in the development or worsening of many degenerative diseases, such as diabetes, atherosclerosis, chronic kidney disease, and Alzheimer's disease. 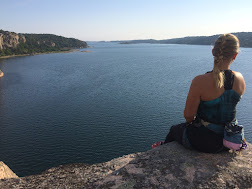 Följ via My Yahoo / Netvibes

Do you like the content? Feel free to give a contribution to support the survival of the blog